The value of human life and other things 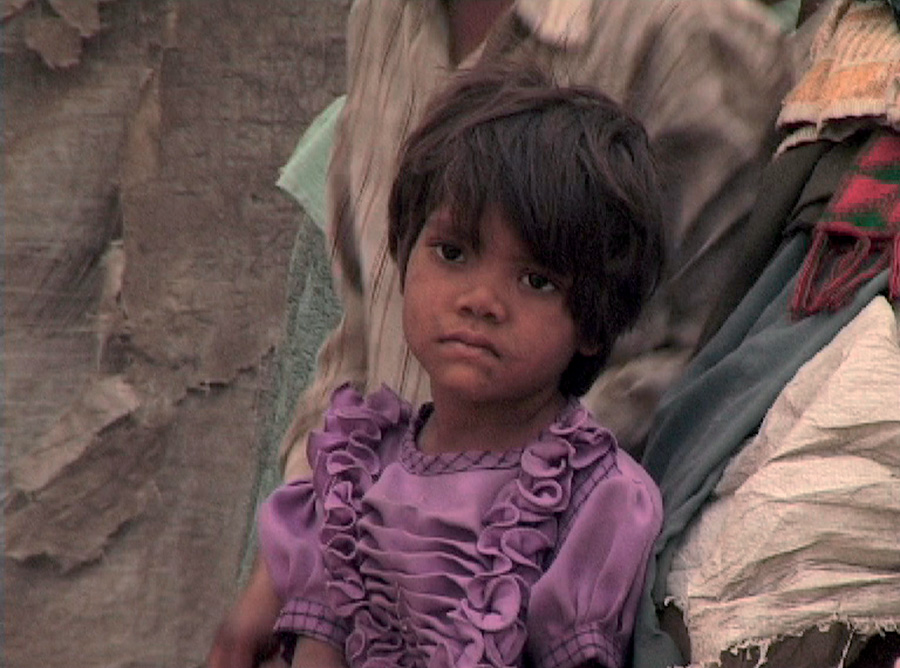 Calibre 89, a watch created by Patek Philippe, has 33 complications and 24 hands and shows things such as the date of Easter, a thermometer, time of sunrise, equation of time, sidereal time, leap year indicator etc. The watch that weighs over 1kg costs over $6 million.

A Clive Christian perfume has a thumbnail-sized five carat diamond fitted to the bottle with an 18-carat gold collar. The price of this half liter perfume, at $250,000 includes home delivery in a Bentley.

Recently, the number, 6666666, was sold as a mobile phone number for $3million. The Vertu line of mobile phones claims that it “can withstand being run over by the very F1 Porsche” and comes with a 24-hour international concierge service; all for a price of between $6,000 to $30,000.

And what is the value of human life?

From a consumerist point of view, the value of human life is the present value of his/her spend during his/her lifetime added with a multiplier accounting for the future spend by his/her progeny. Obviously, the life of a rich is worth many times that of a poor. But a small minority is yet to subscribe fully to this Discounted Cash Outflow methodology.

Families of people killed or seriously injured during 9/11 received compensation averaging $3.1 million each. When train accidents happen in , our governments typically declare compensation of around $2000 for the family of the deceased. But, an AK-47 costs $250 while its magazine (30 rounds) costs around $20. Supposing it is only used to kill one person during its life, is human life is more expensive than $270? Well, abortion of the perennially unwanted female fetus in India costs between $10-80. But hang on, consider the Nellie massacre (1983) in , when over 3000 Bengali Muslims were hacked to death with fully depreciated machetes; the victim’s families received $40 each. And what about beggars, aren’t they sunk costs anyways?