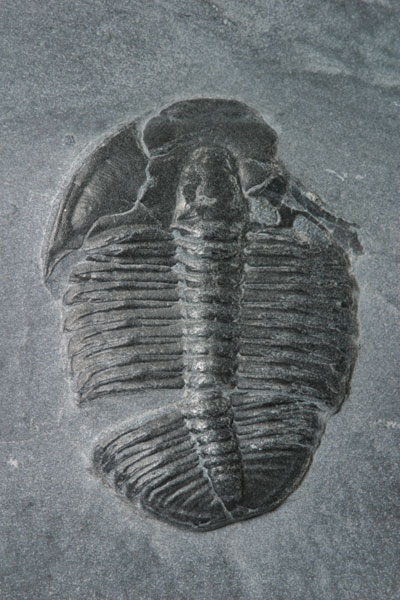 What makes for a happy life as a rat? A cage, a steady supply of food, and an exercise wheel. I have all that and a television set as well. But so have several billions of fellow humans. So what can make a life exceptional? Achievements? Who remembers the person who discovered how to make a fire? And who remembers the person who figured out that rice grains can be boiled and made into food? Yes, we, human beings and almost human beings, have been on earth for the last 7 million years or so (250,000 years for Homo sapiens), and we have no memories of most of the star achievers during even this small and most recent period in the history of life on earth (over 3.8 billion years)

It is for sure that human beings will become extinct some day or the other. The dinosaurs and the trilobites, the most successful groups of animals ever to have lived on earth, existed only for 180-250 million years. Any such mass extinction would not just wipe out the species but also the achievements and record of this species as the surviving species wouldn’t be able to recognize them. So what can make a life truly exceptional for the next billion years or so that life is predicted to exist on earth (Beyond that period, the sun would become too hot boiling all the water on earth)?

There is one possibility and that is to etch a permanent mark on earth’s history by becoming a fossil. Of all the hundreds of millions of dinosaurs that would have lived on earth, we recognize only a few today: that single Archaeopteryx, or those few Dienonychus, or those few Protoceratops. One can argue that only these few select members of these few species have lived a life worth living, and that was by becoming a fossil.

So here is my wish. When I die, may some kind hearted soul immediately put my body in water, and then cover it up with fine grained sediment. And may she then keep putting more sediment on top from time to time so that my body contours leave the imprint on the rock that gets formed in the process. And may she then extract the whole thing out and place it in an easily discoverable place which is safe from natural elements. Yes, to make my life worthwhile, I wish to be a fossil, hoping to be dug out by the next successful species.