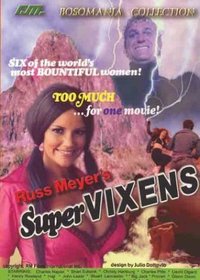 The world today is flush with super heroes. We now even have super heroes from , a land not known for being physically too active. Super heroes with super powers have always been an example of the fact that life isn’t fair. The concept of super heroes explains pretty clearly and very early in childhood the following:

In a world that is fast accepting that good is not good enough; is getting yourself bitten by spiders the only way out to survive? Not at all. The super heroes are out of sync with present times. In most cities, crime rates are falling as economies grow and abortions increase. We no more need super powers to fight crime, we would rather have powers to finish power points and excel models faster. One wouldn’t also mind a super hero who helps a damsel in distress by fast scanning a shopping mall and bringing her the cheapest Gucci purse. Also today’s metro-sexual society has no place for a man who doesn’t know how to cook anchovies and who can only admire “POWS” and “BANGS” instead of Beethoven’s ninth and Air’s new age music.

Dude, I don't think this part is true.I think it's the reverse.