Photoblog: The images of religion 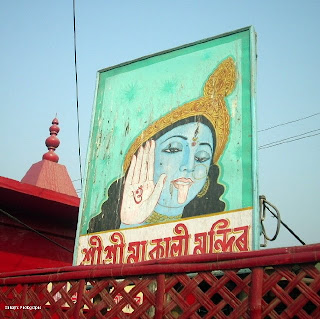 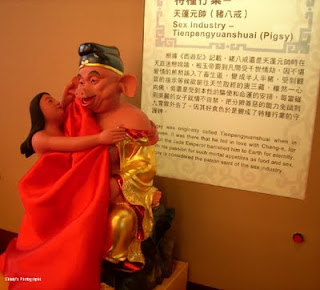 There is something about Chinese Gods and mythological characters. All of them look very happy and have no problem flaunting their obesity. This is stark contrast to perennially grieving religious characters of Christianity who all seemed to have watched too many tele-novellas or Keanu Reaves movies, unable to alter expressions, even when it’s time to go to rest room. The images of Buddha can also be monotonous as Christian imagery; just that his depictions always show him with LSD influenced happiness and minor variations in terms of sitting/ reclining or with/ without Obama years. The Greek gods and Mahavir from Jainism were often shown in compromising ways, right after a cold shower. As for Hindu Gods and Goddesses, the style of depicting them is a great way to symbolically demonstrate that the good will prevail over evil, no matter what. In case you haven’t seen one, they are always depicted with hairless, hourly moisturized skins and supple bodies with no muscle possible having received any exercise ever. How they managed to consistently beat the muscular and rugged demons was therefore a question forever unanswered in my skeptic childhood. May be they had paid memberships of Second Life, the second most useless thing ever constructed by man, after religion of course.